Our organic oat groats contains potassium, calcium, magnesium, several different B-vitamins and vitamin E. Additionally, oats have trace minerals, such as manganese, copper, iron, selenium and zinc. They are also full of phytochemicals, which are good for you, and contain both insoluble and soluble fiber.

Due to all of these "good-for-you" ingredients, oat groats offer quite a few health benefits. They can lower your blood pressure, and even help to prevent the onset of diabetes, which used with a whole-grain diet.

Oat groats are simply the purest form of the oats grain. With just the inedible grain shell removed and no further mechanical processing it doesn't get better than that!

Are your organic oat groats sproutable?

First of all, the price was great! Shipping was reasonable. The best part was the quality of the oats - absolutely top notch.They cook down to a very creamy soft porridge. Will definitely buy again when we run out.

Very happy to get this organic product shipped to my door at an economical price. Very securely packaged. I haven't opened the bag yet, but it is comforting to have it on hand. Experience was very good so I happily ordered a bag of khorasan wheat which I am currently enjoying. 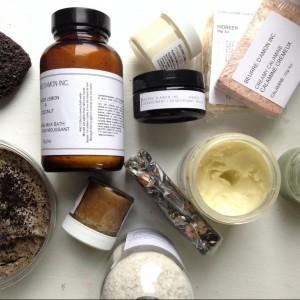 Grains are clean, always. This was my first time ever eating oat groats and I was pleasantly surprised. They were delicious. I now question (the oat products) I was eating before this.Oat groats have a superior flavor and texture. Very Happy.